23.05.2019
Strategic’s work on KNESS Group’s development strategy
KNESS is a Ukrainian group of companies of the international level, which develops and implements renewable and traditional energy projects.

KNESS is a Ukrainian group of companies of the international level, which develops and implements renewable and traditional energy projects. For 9 years, KNESS has implemented more than 100 projects in the renewable and traditional power industry. Among them, there are 47 photo power plants with a total peak capacity of more than 462 MW, built in 9 regions of Ukraine.

The group consistently implements the strategy for development of 100% production of components for PPPs in Ukraine. Since 2015, KNESS has been producing steel structures and electrical equipment for renewable energy and distribution mains. Since 2016 — inverter equipment, manufactured and installed already for 480 MW as of April this year. In 2019, KNESS began production of solar panels.

The group of companies is growing rapidly, and with the purpose of modernization and improvement of its strategy, it has invited the Strategic experts for cooperation. Through interviews and financial audit the business developers conducted diagnostics of the company, as well as prepared market analytics in the field of alternative energy development.

Within 3 months, the strategic sessions were held, which involved the work of experts and the KNESS team on the following issues:

A project of management architecture for a newly-constructed plant for the production of solar panels KNESS PV has been developed. During the project the following items were formed:

KNESS PV plant was put into commercial operation in February 2019. It is the first large-scale industrial manufacturer of solar panels in Ukraine. The production capacity is 200 MW, another 200 MW will be added at the start of the second stage of production during 2019. 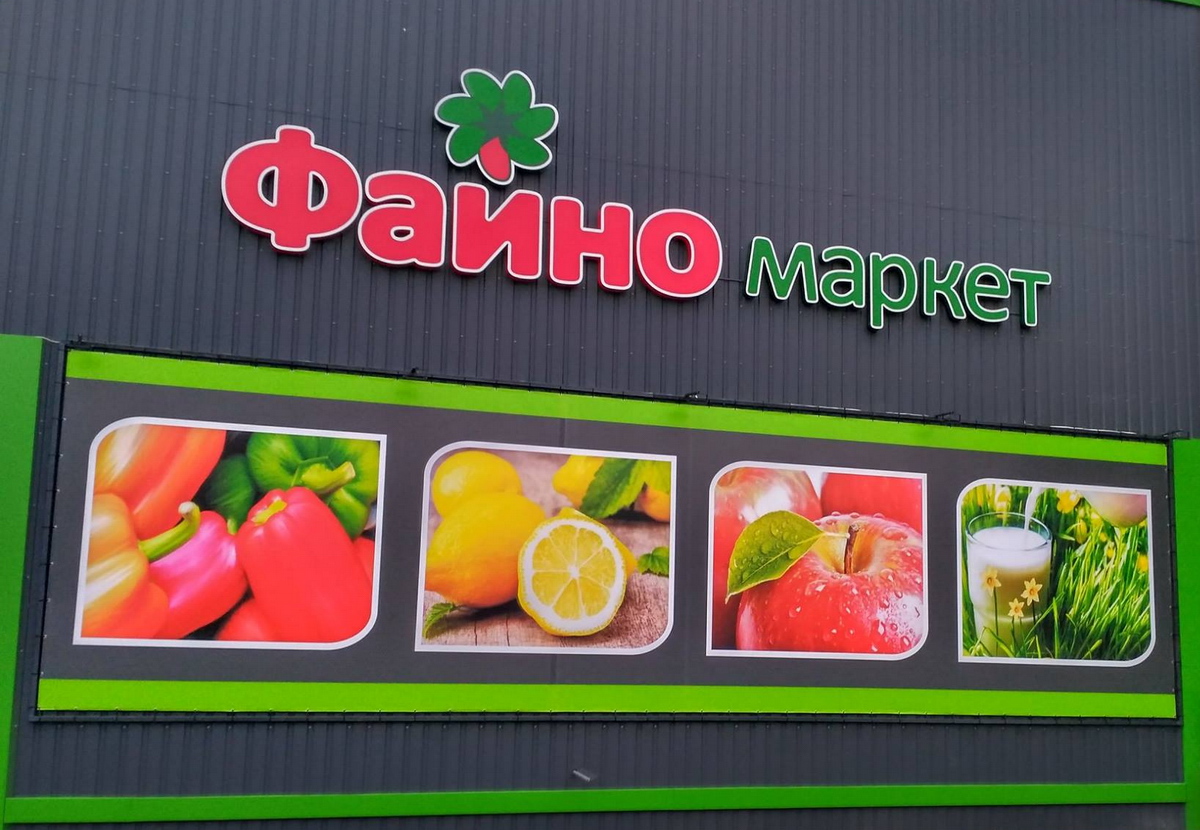 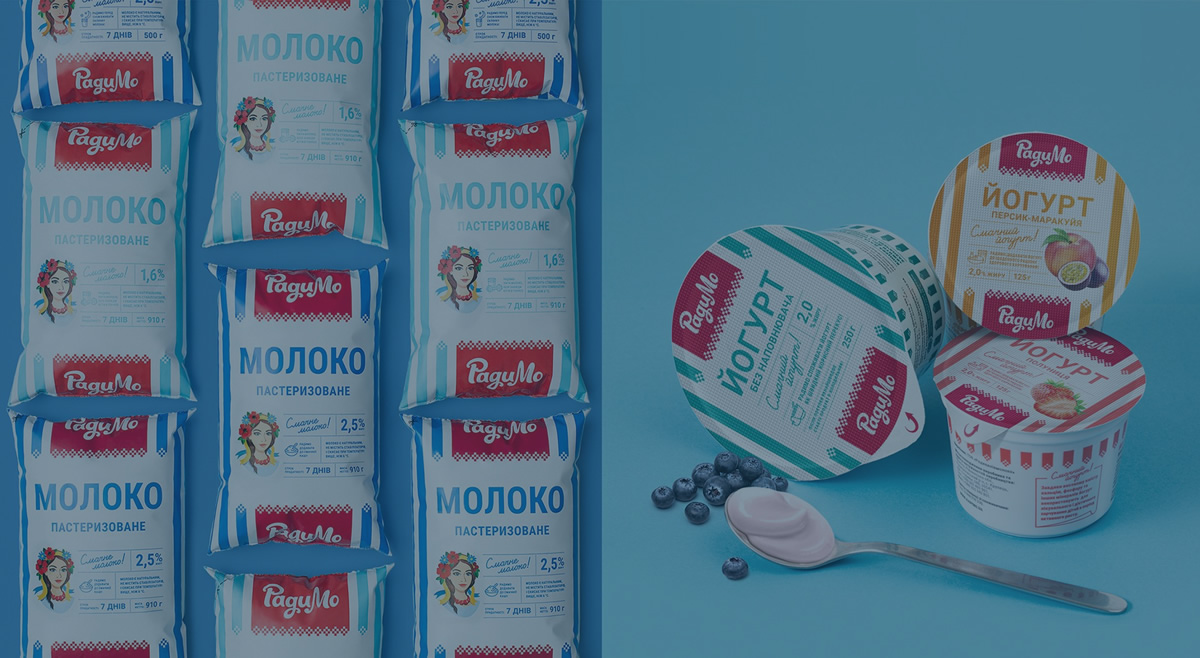 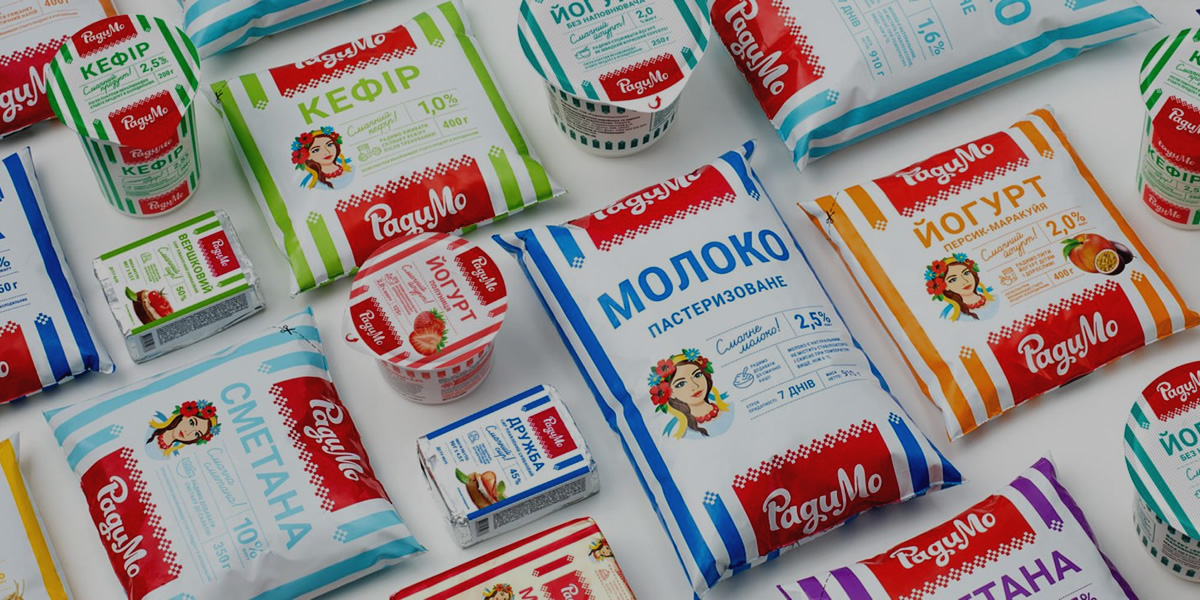